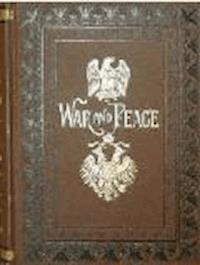 War and Peace is a novel by Leo Tolstoy, first published from 1865 to 1869 in Russkii Vestnik, which tells the story of Russian society during the Napoleonic Era. It is usually described as one of Tolstoy's two major masterpieces (the other being Anna Karenina) as well as one of the world's greatest novels. War and Peace offered a new kind of fiction, with a great many characters caught up in a plot that covered nothing less than the grand subjects indicated by the title, combined with the equally large topics of youth, marriage, age, and death. Though it is often called a novel today, it broke so many conventions of the form that it was not considered a novel in its time. Indeed, Tolstoy himself considered Anna Karenina (1878) to be his first attempt at a novel in the European sense. 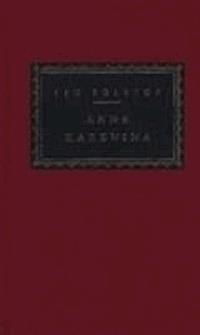 Where Love is, There God is Also
Lev Nikolayevich Tolstoy 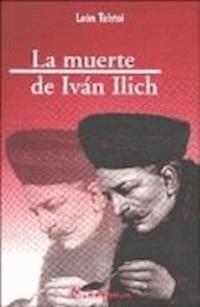 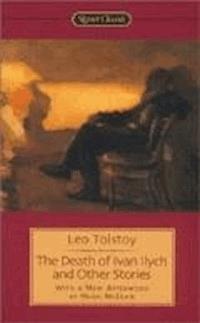 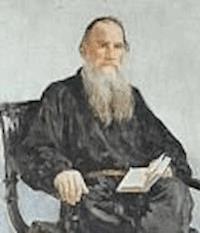 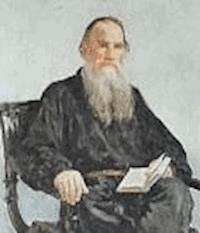 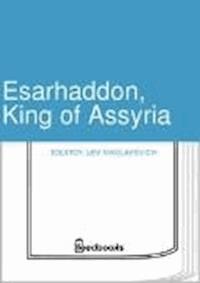 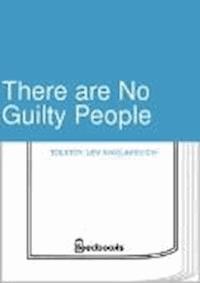 There are No Guilty People
Lev Nikolayevich Tolstoy 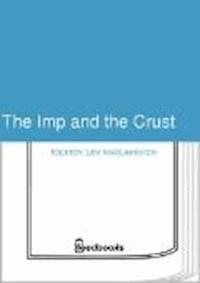 The Imp and the Crust
Lev Nikolayevich Tolstoy 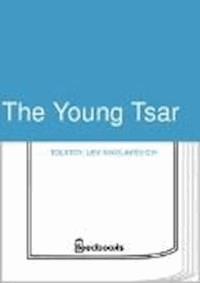 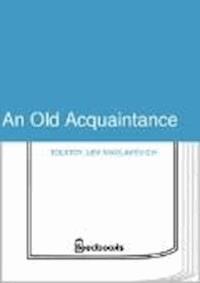 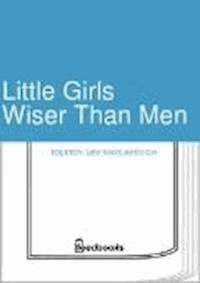 The French perished from the conditions to which the Russian army was itself exposed. It was impossible to take bread and clothes from our hungry and indispensable soldiers to give to the French who, though not harmful, or hated, or guilty, were simply unnecessary.

It was only gradually during his convalescence that Pierre lost the impressions he had become accustomed to during the last few months and got used to the idea that no one would oblige him to go anywhere tomorrow, that no one would deprive him of his warm bed, and that he would be sure to get his dinner, tea, and supper.

The very question that had formerly tormented him, the thing he had continually sought to find—the aim of life—no longer existed for him now. That search for the aim of life had not merely disappeared temporarily—he felt that it no longer existed for him and could not present itself again. And this very absence of an aim gave him the complete, joyous sense of freedom which constituted his happiness at this time.

He had equipped himself with a mental telescope and looked into remote space, where petty worldliness hiding itself in misty distance had seemed to him great and infinite merely because it was not clearly seen.

This was his acknowledgment of the impossibility of changing a man's convictions by words, and his recognition of the possibility of everyone thinking, feeling, and seeing things each from his own point of view.

"To give or not to give?" he had asked himself. "I have it and he needs it. But someone else needs it still more. Who needs it most? And perhaps they are both impostors?"

The struggle between the old views and the new was long and stubbornly fought out in physical philosophy. Theology stood on guard for the old views and accused the new of violating revelation. But when truth conquered, theology established itself just as firmly on the new foundation.