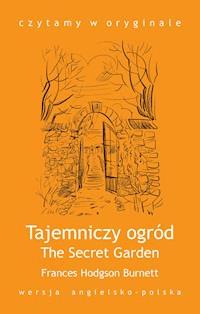 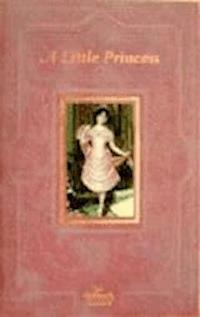 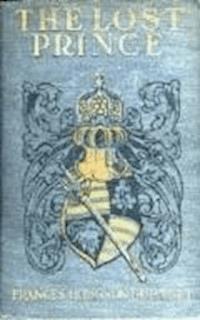 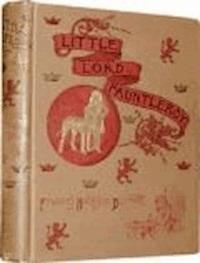 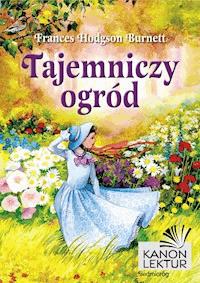 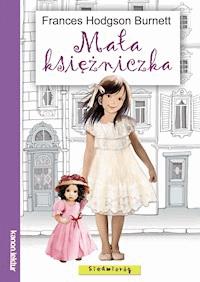 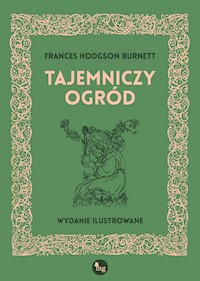 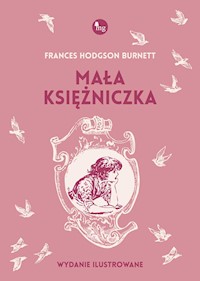 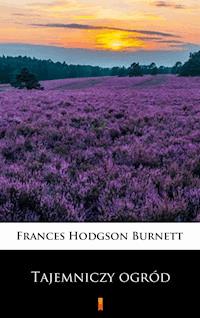 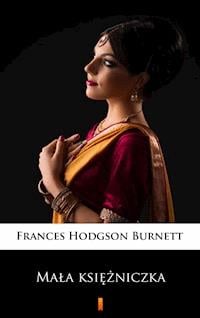 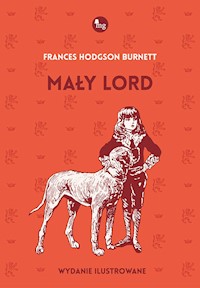 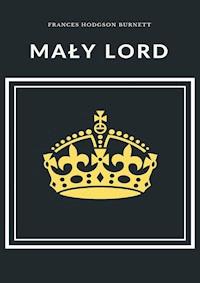 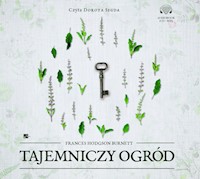 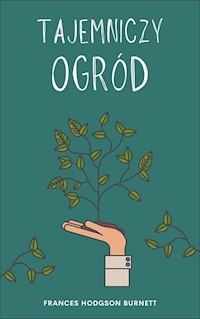 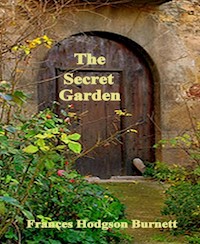 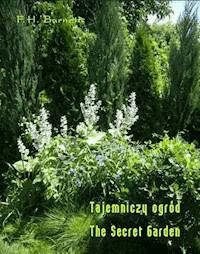 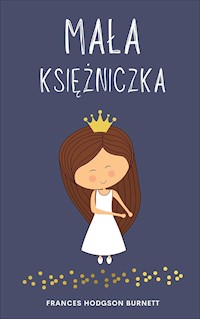 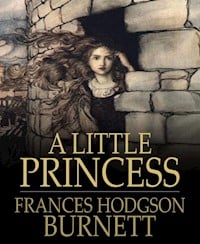 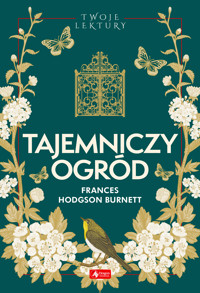 [ 1 ] Mary Lennox was a skinny little 10-year old girl who was used to living in India all her life. She had thin yellow hair and an ugly yellow face with an angry look. She was always upset with something or somebody. Her father was always busy and her mother cared more for going to parties than for looking after her only child. So, when Mary was born, she was given to an Indian servant called Ayah, who was told to keep the child out of sight. Mary became a rude, spoilt and selfish child, used to always being obeyed by her servants. She never liked anybody, and so she had nobody to play with her because there was not a single person who liked her.

[ 2 ] One extremely hot morning she woke up, and, instead of seeing her Ayah she saw another servant. She asked:

[ 4 ] The servant looked frightened but replied that her Ayah couldn’t come. This made Mary so angry that she started kicking and hitting the poor woman. But her Ayah did not come back.

[ 5 ] There was definitely something strange about that morning. Nothing seemed to be done the way it had always been done: no Ayah, no morning wash, no help with getting dressed, no one to play with. In fact, most of the servants seemed to be missing. So Mary decided to walk around the house. She found her mother on the veranda, talking to a young man. The man looked very worried. Mary overheard her mother asking him:

[ 9 ] ‘You never said that it had broken out among your servants,’ he said.

[ 11 ] Nobody had told Mary that cholera had broken out, and that her Ayah had died, and that people around her were dying very suddenly. Everyone was panicking and they had completely forgotten about Mary. In a few days, all the servants had either died or run away. Mary’s parents had died too.

[ 12 ] But Mary knew nothing. She suspected she was the only person left in the house because it was very quiet around. The only thing she could do was wait for someone to come and look after her. She was tired and she slept most of the time. When she finally woke up, she heard two male voices. They were talking about what had happened. They thought that everyone had died. Suddenly they noticed Mary sitting on her bed.

[ 16 ] Although many had died, Mary didn’t feel sorry for anyone but herself. She could not stay in India because no one could and no one wanted to look after her there. So she was sent to England, to her uncle, Mr. Archibald Craven.

[ 17 ] Mary never cared much about who she was living with as long as she had somebody to look after her. So now the only thing that interested her was what her new Ayah would be like, and if she would treat her like her old Ayah did. But sometimes her heart felt strangely heavy with loneliness, and she wondered why she had never belonged to anybody, not even to her father or mother.

[ 18 ] Mary was sent to England with an officer’s wife, and in London she was met by Mrs Medlock, Mr Craven’s housekeeper. Mary didn’t like Mrs Medlock very much and she wasn’t at all interested in the new place she was going to. She did not even bother to ask any questions about her uncle.

[ 19 ] ‘Do you know anything about your uncle?’ Mrs Medlock asked Mary when they had sat down in the train.

[ 23 ] ‘Humph,’ Mrs Medlock was surprised, ‘I suppose you should be told something. You are going to a strange place. Mr Craven lives in a very old and very big house – it’s about 600 years old, and there are nearly 100 rooms in it. Most of them are locked though. The manor is at the edge of the moor and is surrounded by gardens and a park. What do you think?’

[ 27 ] ‘Mr Craven has a crooked back. He was a very sour man before he got married. But his wife was as kind and delicate as a flower.’

[ 28 ] ‘Why was?’ asked Mary who started listening despite herself.

[ 31 ] ‘Since her death Mr Craven has lived on his own. He travels abroad a lot, and if he is at home, he never meets other people. So don’t expect him to talk to you. You’ll be told which room is yours and which gardens you are allowed to play in.’

[ 32 ] Not a word was spoken during the rest of their journey together, and it was dark when they reached the station. A man in a carriage was waiting to take them both to the manor.

[ 33 ] ‘What is the moor?’ Mary suddenly remembered the word Mrs Medlock used.

[ 35 ] But Mary could not see anything apart from the darkness covering the endless wild land. She didn’t like it.

[ 36 ] When they arrived, Mary was taken to her room. It had been a long day and she quickly fell asleep.

[ 37 ] In the morning, Mary woke up to find a village girl sitting by the fireplace with a smile on her face. It was Martha, a servant girl helping in the house. Mary, who was used to being washed and dressed by her Indian servants, got angry with Martha for not helping her to get dressed and to put on her shoes. Martha, on the other hand, could not believe her own eyes – she had never seen a grown girl who needed help with her clothes and shoes. But when Mary got so angry that she burst into tears, Martha finally helped her to put on her dress. Then she showed her into the next room, where breakfast was already waiting for her on the table. It was porridge. Mary looked at it and said she wasn’t hungry.

[ 38 ] ‘Not hungry?’ asked Martha with surprise. ‘My! If my little brothers and sisters were here, this plate would be clean in a minute!’

[ 44 ] Mary picked up her spoon again and started to eat slowly as she listened to Martha talking about her family, and especially about her brother Dickon, who spent most of his time on the moor playing with different animals.

[ 45 ] Mary was so intrigued by Martha’s stories that she decided to go out and have a walk around Mr. Craven’s gardens. She became even more curious when Martha mentioned a garden which had been locked up since Mrs. Craven died. Martha didn’t know where it was. It was a secret garden.