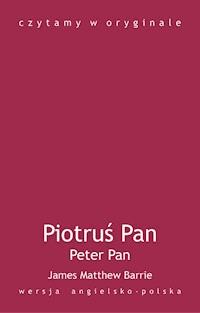 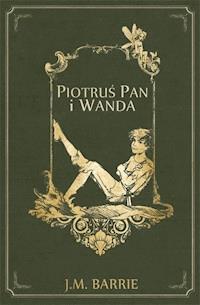 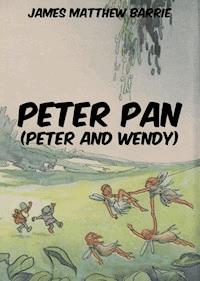 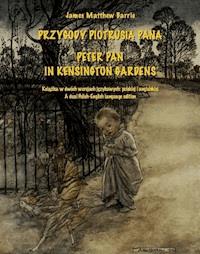 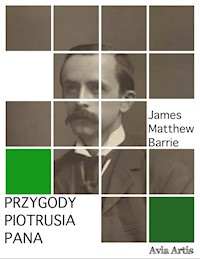 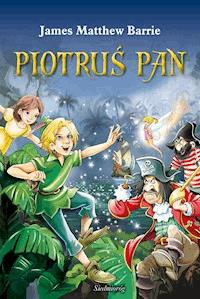 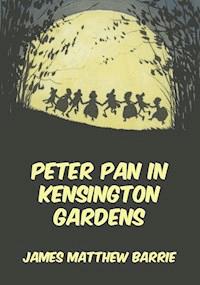 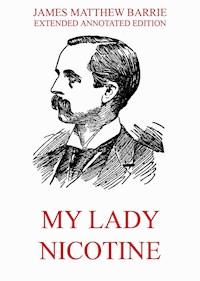 My Lady Nicotine - A Study in Smoke
James Matthew Barrie 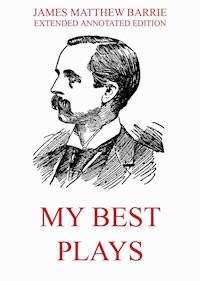 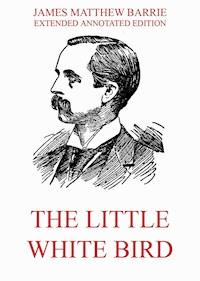 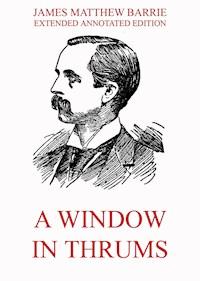 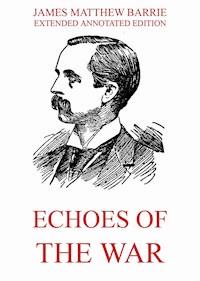 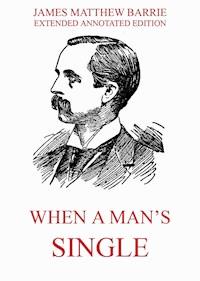 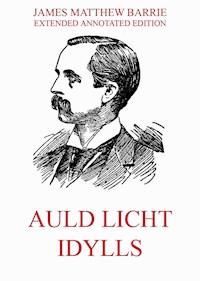 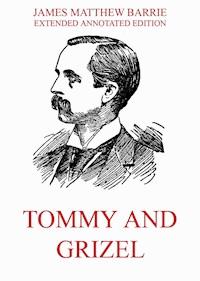 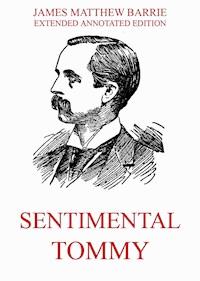 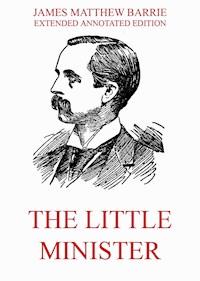 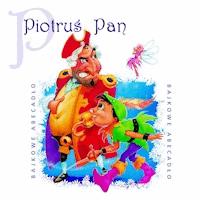 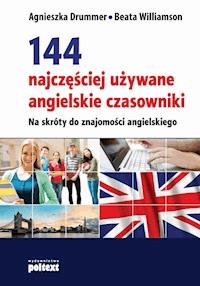 Chapter I  The Neverland

[ 1 ] Mrs Darling first heard of Peter one night while she was tidying up her children’s minds. It is the nightly duty of every good mother after her children are asleep to look after their minds and set things straight for the next morning, putting into their proper places the many objects that have moved out of place during the day.

[ 2 ] If you could stay awake (but of course you can’t) you would see your own mother doing this, and it would be very interesting to watch her. It is just like tidying up drawers. You would see her on her knees, gazing with a smile at some of the contents, wondering where you had picked something up, making discoveries sweet and not so sweet, stroking one thing as if it were as nice as a kitten, and quickly hiding something else out of sight. When you wake up in the morning, the terrible thoughts and evil passions with which you went to bed have been folded up small and placed at the bottom of your mind; while on the top, clean and fresh, are spread out your prettier thoughts, ready for you to put on.

[ 3 ] Mrs Darling’s children, Wendy, John, and Michael, slept in three identical beds side-by-side in their nursery. While tidying up their minds at night, Mrs Darling always found the Neverland. The Neverland always looked like an island, with bright colours everywhere, and beaches and harbours and scary-looking ships floating on the waves, and pirates and caves with rivers running through them.

[ 4 ] But, of course, the Neverland always varied a lot. John’s, for instance, had a lake with flamingoes flying over it, which John was shooting at, while Michael, who was very small, had a flamingo with a lake flying over it. John lived in a boat turned upside down on the sand, Michael in a wigwam, and Wendy in a house of leaves carefully sewn together. John had no friends, Michael had friends only at night, and Wendy had a pet wolf left by its parents; but it was easy to see that the different Neverlands had a family resemblance and that they were all connected.

[ 5 ] Of all the wonderful islands in the world the Neverland is the coziest and the most compact; not large with boring distances between one adventure and another, but nicely packed. When you pretend to be there in the day with the chairs and table-cloth, it is not frightening at all, but in the two minutes before you go to sleep it becomes very, very real.

[ 6 ] In her travels through her children’s minds Mrs Darling often found the Neverland. Occasionally, however, she found things she could not understand, and of these the most confusing was the word ‘Peter.’ She didn’t know any Peter, and yet he was here and there in John and Michael’s minds, while Wendy’s began to be written all over with him. The name stood out in larger letters than any of the other words.

[ 9 ] At first Mrs Darling did not know, but after thinking back into her childhood she remembered the Peter Pan who people said lived with the fairies. She had believed in him at the time, but now that she was married and full of sense she doubted whether such a person really existed.

[ 12 ] Mrs Darling decided to forget all about it. But soon it was clear that this would be impossible.

[ 13 ] One morning, some tree leaves were found on the nursery floor, which certainly had not been there when the children went to bed. Mrs Darling was looking at them, puzzled, when Wendy said with a smile:

[ 17 ] Wendy explained to her mother that she thought Peter sometimes came to the nursery at night and sat on the foot of her bed and played music on his pipes to her. Unfortunately she never woke up. She didn’t know how she knew he was there; she just knew.

[ 18 ] “What nonsense! No one can get into the house without knocking.”

[ 22 ] It was quite true; the leaves had been found very near the window. Mrs Darling examined the leaves very carefully, and she was sure they did not come from any tree that grew in England.

[ 23 ] The next night the children were once more in bed. Mrs Darling sang to them till one by one they let go of her hand and entered the land of sleep. Mrs Darling sat quietly by the fire. The fire was warm, and the nursery dark, and soon she was asleep.

[ 24 ] While she slept, the window of the nursery blew open, and a boy dropped onto the floor. He was accompanied by a strange light, no bigger than your fist, which flew about the room.

[ 25 ] Mrs Darling suddenly woke up, and saw the boy, and somehow she knew at once that he was Peter Pan. He was a lovely boy, dressed in tree leaves. When he saw that she was a grown-up, he gave her a nasty look.

[ 26 ] Mrs Darling screamed, and, in answer, Nana, the family dog, came running in. She growled and jumped at the boy, who jumped lightly through the window. Mrs Darling ran over and looked out the window into the street for him, but he was not there. She looked up and in the black night she could see nothing – just something small that looked like a shooting star.

[ 27 ] In the nursery, Nana had something in her mouth. It was the boy’s shadow! As the boy leaped at the window Nana had closed it quickly, too late to catch him, but his shadow had not had time to get out. The window had torn it off.

[ 28 ] Mrs Darling examined the shadow carefully, but it was just the ordinary kind. She wasn’t sure what to do with it at first. But finally she decided to roll the shadow up and put it away carefully in a drawer.

[ 29 ] A week later, Mr and Mrs Darling were invited to a party down the street. Mrs Darling came into the nursery, and went from bed to bed singing to the children before they fell asleep.

[ 30 ] For a moment after Mr and Mrs Darling left the house, the night-lights by the beds of the three children continued to burn brightly. But then Wendy’s light blinked and gave such a yawn that the other two yawned also, and before they could close their mouths all three of them went out.

[ 31 ] There was another light in the room now, a thousand times brighter than the night-lights, and in the time we have taken to say this, it has been in all the drawers in the nursery, looking for Peter’s shadow, searching through the wardrobe and turning every pocket inside out. It was not really a light; it made this light by flashing about so quickly, but when it came to rest for a second you saw it was a fairy, no larger than your hand. It was a girl called Tinker Bell, dressed in a beautiful tree leaf.

[ 32 ] A moment after the fairy’s entrance the window was blown open and Peter dropped in. He had carried Tinker Bell part of the way, and his hand was still covered with fairy dust.