The Interpretation of Dreams is a book by Sigmund Freud. The first edition was first published in German in November 1899 as Die Traumdeutung (though post-dated as 1900 by the publisher). The publication inaugurated the theory of Freudian dream analysis, which activity Freud famously described as "the royal road to the understanding of unconscious mental processes". 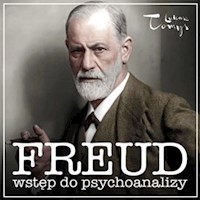 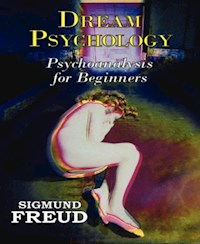 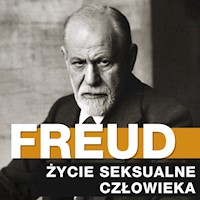 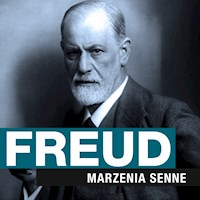 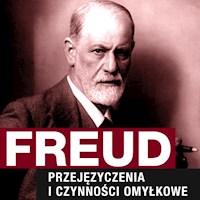 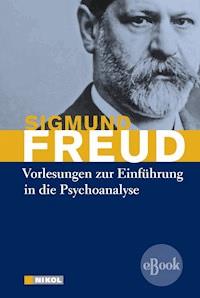 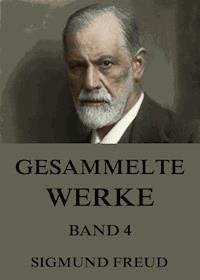 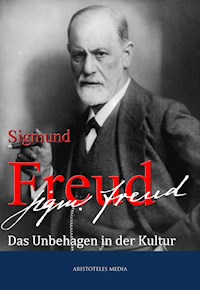 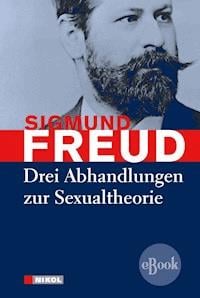 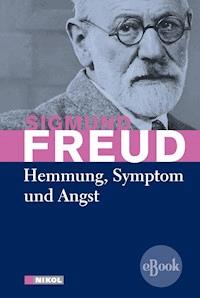 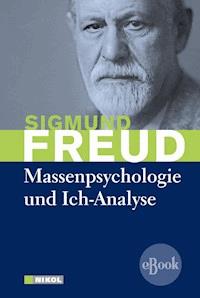 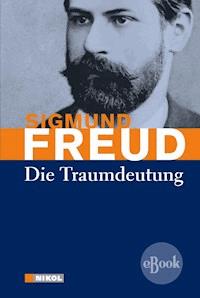 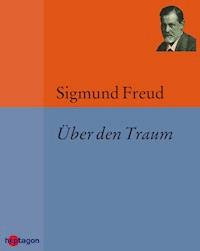 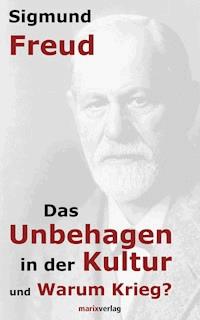 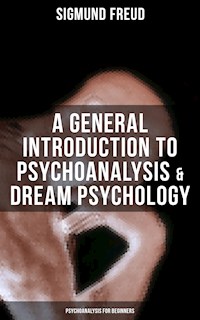 When I give a psychoneurotic patient analytical treatment, dreams are always, as I have said, the subject of our discussion. It must, therefore, give him all the psychological explanations through whose aid I myself have come to an understanding of his symptoms, and here I undergo an unsparing criticism, which is perhaps not less keen than that I must expect from my colleagues. Contradiction of the thesis that all dreams are the fulfillments of wishes is raised by my patients with perfect regularity.

therapeutic relationship and the presumed value of dreams as sources of insight into unconscious desires. He is commonly referred to as "the father of psychoanalysis" and his work has been highly influential-—popularizing such notions as the unconscious, defense mechanisms, Freudian slips and dream symbolism — while also making a long-lasting impact on fields as diverse as literature (Kafka), film, Marxist and feminist theories, literary criticism, philosophy, and psychology. However, his theories remain controversial and widely

influential-—popularizing such notions as the unconscious, defense mechanisms, Freudian slips and dream symbolism — while also making a long-lasting impact on fields as diverse as literature (Kafka), film, Marxist and feminist theories, literary criticism,

else. It is true that she maintains that she loves her husband, that her emotional life knows nothing about this depreciation (a hundred times better!), but all her symptoms lead to the same conclusion as this dream. When her repressed memories had rewakened a certain period when she was conscious that she did not love her husband,

When there is nothing in common between the dream thoughts, the dream work takes the trouble to create a something, in order to make a common presentation feasible in the dream.

But the dream gives something more than the choice, for here the desire is already realized; its realization is real and actual. The dream presentations consist chiefly, if not wholly, of scenes and mainly of visual sense images.

He did not start out with a preconceived bias, hoping to find evidence which might support his views. He looked at facts a thousand times "until they began to tell him something." His attitude toward dream

wishfulfillment theory of dreams, neither Jung's "energic theory," nor Adler's theory of "organ inferiority and compensation," nor Kempf's "dynamic mechanism" might have been formulated.

When after years of patient observations, he finally decided to appear before medical bodies to tell them modestly of some facts which always recurred in his dream and his patients' dreams, he was first laughed at and then