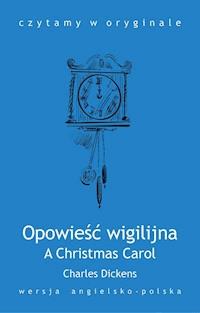 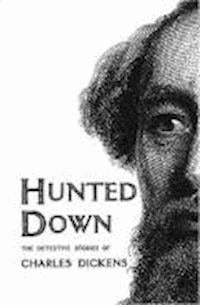 The Life And Adventures Of Nicholas Nickleby
Dickens Charles 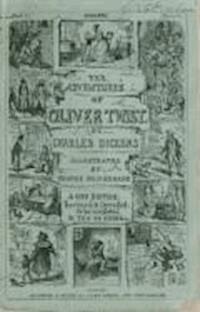 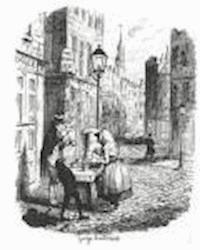 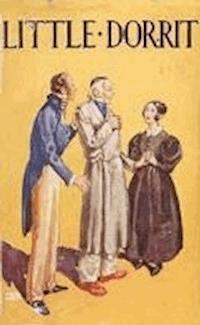 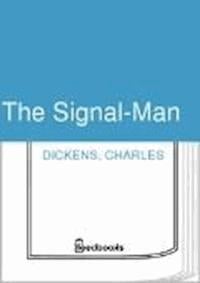 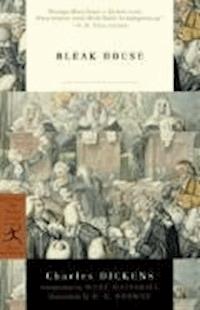 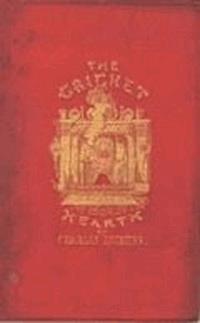 The Cricket on the Hearth
Dickens Charles 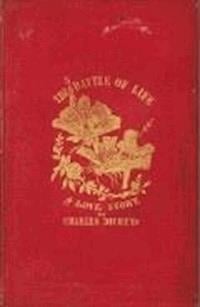 The Battle of Life
Dickens Charles 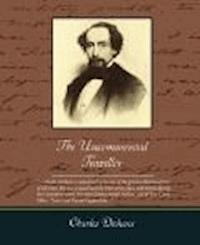 [ 1 ] Marley was dead. He had been dead for seven years now. Did Scrooge know this? Of course he did. Ebenezer Scrooge was Marley’s business partner and he was his only friend. He was, after all, the only one, apart from the undertaker, who went to Marley’s funeral.

[ 2 ] What kind of a man was Scrooge, then? Well, if you could think of the coldest weather or the iciest wind, you might be able to imagine the man. The weather itself had no effect on him. Rather, it was the cold inside that froze everything about him: his lips, his nose, his cheeks, his eyes, his voice, especially his voice, and even his walk. And nobody was meaner than Scrooge. Nobody ever stopped him in the street to say, ‘My dear Scrooge, how are you? When will you come to see me?’

[ 3 ] Once upon a time – on Christmas Eve – old Scrooge sat busy in his office. It was cold, nasty weather, and the fog was thick. The city clocks had just rang three, but it was quite dark already – it had not been light all day – and candles were burning in the windows. The door of Scrooge’s office was open so that he might keep an eye on his clerk, who was busy copying letters by a small flame (this was because Scrooge was so mean that he kept the coal in his own room).

[ 4 ] ‘A Merry Christmas, uncle!’ cried a cheerful voice. It was the voice of Scrooge’s nephew, a warm and handsome man who had come to invite his uncle to a Christmas party.

[ 9 ] ‘What is Christmas,’ said Scrooge, ‘but a time for paying bills and a time for finding yourself a year older? I do not need Christmas and Christmas does not need me. Keep Christmas in your own way, and let me keep it in mine.’

[ 12 ] ‘There are many things in this world that are good but not money-making,’ replied the nephew. ‘And Christmas is one of them. It is a kind, forgiving, charitable, pleasant time; the only time in the year when men and women open their closed hearts and think of others. And so, uncle, though Christmas has never made me any money, I believe that it has done me good, and will do me good; and I say, God bless it!’

[ 13 ] An applause was heard in the next room. [ 14 ] ‘Let me hear another sound from you,’ barked Scrooge to his clerk, ‘and you’ll keep your Christmas by losing your position!’

[ 19 ] ‘I am sorry, with all my heart, to see you so cold-hearted. But I have made the effort because I believe it is worth it and I’ll keep my Christmas spirit to the end. So a Merry Christmas, uncle!’

[ 23 ] As soon as Scrooge’s nephew left the office, two gentlemen, holding books and papers, walked in.

[ 24 ] ‘Scrooge and Marley’s, I believe,’ said one of them, looking at his list. ‘Do I have the pleasure of speaking with Mr Scrooge, or Mr Marley?’

[ 28 ] ‘We are here because we believe that Christmas is a time of giving, and who might need this more than the poor and homeless?’ said the first.

[ 32 ] ‘But we feel that the poor and homeless should also share in our joy and happiness, and prisons can hardly do that. Because of this, we are raising money for them and would very much like people to help. Perhaps you too would like to help?’

[ 33 ] ‘Gentlemen,’ replied Scrooge. ‘I do not help people who cannot help themselves! If the poor are poor, it is for a reason. Now good afternoon Gentlemen, and please close the door on your way out’.

[ 34 ] Having little hope that Scrooge would change his mind, the gentlemen left. The fog, meanwhile, had thickened. Night had fallen on the world outside. The cold outside became so intense that people started lighting fires in the streets. The brightness of the shops, whose windows were decorated with holly, made cold faces reddish as they passed. The carol singers were out, their voices heard full of happiness. One of these stopped outside Scrooge’s office, but at the sound of:

[ 37 ] Scrooge slapped his ruler with such noise (bang) that the young voice left screaming. At last, closing-up time came in the office. A smile came across the clerk’s face as he blew his candle out and put his hat on.

[ 40 ] ‘A poor excuse. You’d better be here even earlier the next morning!’ said Scrooge. The clerk promised that he would; and Scrooge walked out complaining. After locking up the office, the clerk made his way home to Camden Town, dancing merrily on the snow as he thought about spending Christmas with his family.